Treatment of Alcohol Abuse & Alcoholism – Get the Help You Need

Alcoholism is a very serious illness that worsened over the past decades to a high degree. This is because addiction does not appear immediately but gradually. Many people who have become alcoholics do not understand the seriousness of the situation, they do not recognize the fact that they are sick. After all, until recently they could easily be limited to a bottle of beer in the evening in front of the TV, then this became not enough. 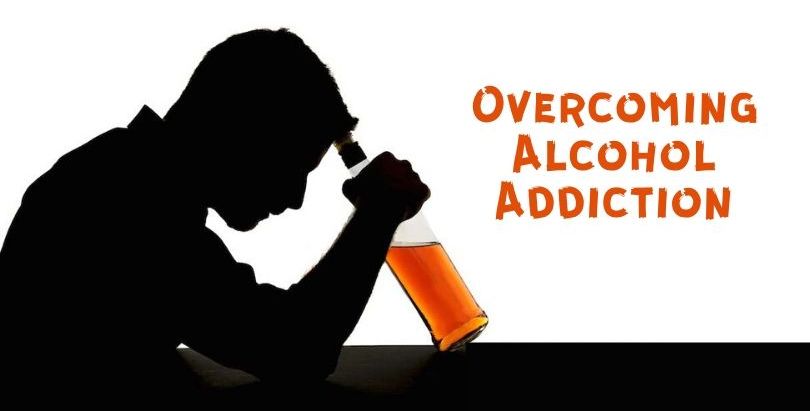 Alcoholism is dangerous not only because it leads to the degradation of the individual, to the loss of human values and the integrity of the individual, to an almost vegetative way of being. This is a serious disease because the longer the experience of abuse, the more the body is destroyed. There are frequent cases when internal life support systems are so damaged that it leads to disability or even death. Therefore, it is important to diagnose the disease and begin treatment as soon as possible.

The origin of the disease is multifactorial. Men suffer from alcoholism more often when women, however, women can equally be affected by the disease.

Risk factors of alcoholism include:

What are the signs and symptoms of chronic alcoholism?

Watch a video to learn the top 5 signs of alcoholism in 2 minutes:

What happens if you drink every day?

The constant consumption of alcohol leads to a serious illness – alcoholism or alcohol dependence, which is based on chronic poisoning of the body with alcohol. This chronic poisoning gradually forms a mental and physical dependence on alcohol and causes pathology of the internal organs, metabolic disorders, central and peripheral nervous systems, mental and personality degradation.

There are three stages of alcoholism.

By the way, some health experts distinguish 5 stages of being an alcoholic. Watch a video about 5 stages of alcoholism:

Treatment for alcoholism includes a complex of measures, which includes both drug therapy and non-drug methods. In some cases, the use of drugs may not be possible, for example, due to medical contraindications. In this case, psychological coding is used, in which the patient is told that the consumption of alcohol is a threat to his or her life. Using hypnosis, specialists cause feelings of nausea and vomiting, which later arise in a person from the smell of alcohol. Psychological treatment also includes acupuncture, exposure to biologically active parts of the body through massage or cauterization. Positive results are given by attending Alcoholics Anonymous meetings.

Psychologists also recommend watching movies about alcoholism addiction and how to support an alcoholic:

How to avoid alcoholism?

If you do not have signs of alcoholism but you drink alcohol often and a lot – make a decision to reduce the amount of alcohol and reasons for drinking. Do not let the situation go out of control if you care about your family, work, and your health.

If you or someone close to you has signs of alcoholism, urgently consult a doctor! It is very difficult to cope with the disease without medical attention.

REMEMBER: to cope with this serious illness, it is necessary to use modern methods of treatment. And one cannot do without the patient’s desire to get rid of the disease! 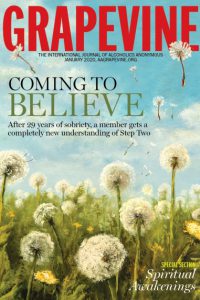 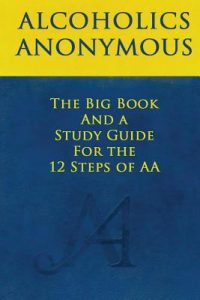 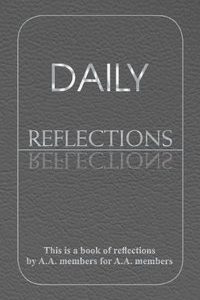 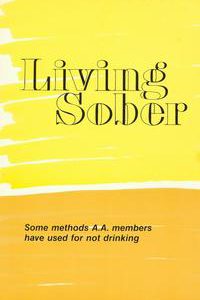 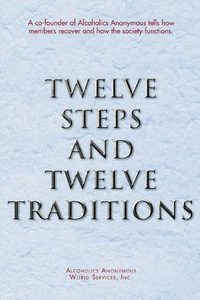 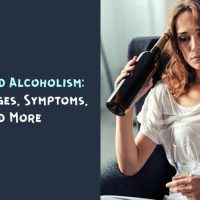 The pathological urge to drink, the desire to solve problems with the help of alcohol, and the obvious destruction of the personality are all indicative…